The Babe Ruth League has announced that Branson will host the Cal Ripken Major/70 12-year-old World Series in August of 2017 at the Ballparks of America.
The tourney will include 18 teams from around the world.

“We are excited to bring the Cal Ripken Major/70 World Series to Branson,” Babe Ruth League Vice President Robert Faherty, Jr.  said in a statement. “The Cal Ripken World Series is not just about the baseball, it’s about the community and fans from around the world who come to interact with one another.
“In awarding a World Series, we look for an area that in addition to offering a competitive athletic experience, can also offer a diverse cultural and educational experience. Branson, with its reputation as a major tourist destination that is as rich in history as it is in entertainment, certainly meets all of the requirements to offer a fun and memorable time for all.”
Ballparks of America features replicas of five MLB stadiums. The fields are patterned after Busch Stadium, Wrigley Field, Tiger Stadium, Fenway Park, and Ebbets Field. Also, each field includes a synthetic turf surface.
The Cal Ripken World Series was held the past 13 years in Aberdeen, Maryland. The 2016 tournament featured 10 teams from the United States and eight international teams from Japan, Mexico, Canada, New Zealand, Puerto Rico, Dominican Republic, Australia and Republic of Korea. Japan, the tournament’s international champion, defeated U.S. champ Kennewick, Wash., 7-0, to win the world championship. 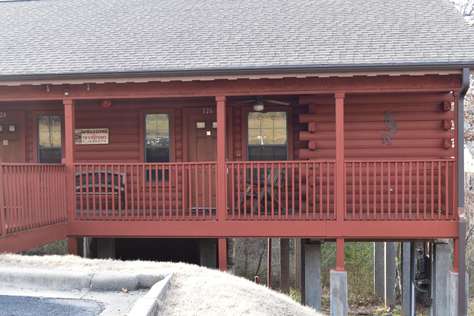